Understanding Activist Investors in the Boardroom 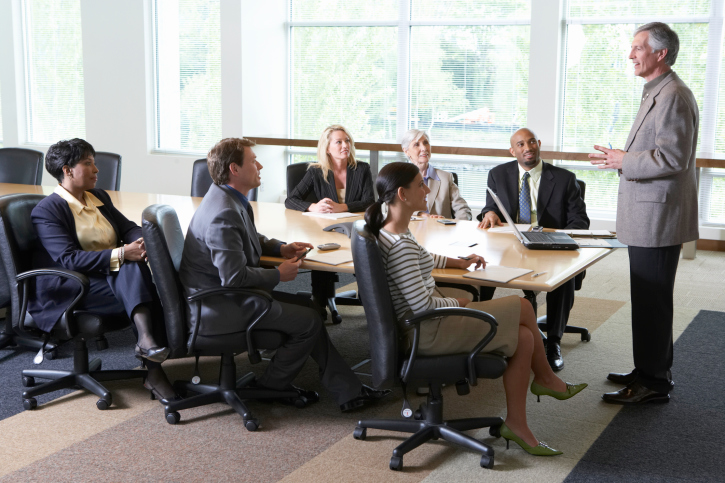 For several years now, the role of the activist investor has been on the rise.  Several hundred companies in the US have been subjected to activist investor demands with over half of those demands being successful.  Activists winning board seats has risen by over 25% and almost half of these companies have replaced their CEO within the first year and a half.  With activists noting some big wins, their influence has grown.

Just like any other investor, the question becomes whether the activist can create value for investors and avoid difficulty at the same time.  Despite the aura portrayed by activists, they are not super heroes in the realm of investing.  Activists can portray that they understand the company’s business better than the board or executive management.  Therefore, board members must be prepared and should not wait for activists to make their move.  The board must understand the business’s key value drivers and how to improve them. The board and executive management must work hand-in-hand to understand where the interest of activists lie and what is motivating them.  Should activists inquire, the board must respond quickly and with conviction.

The board should also understand that activist investors have varied interests and areas where they like to focus.  While some may be focused on the balance sheet, income statements, divestitures or spin-offs, others may be more focused on governance issues, succession, or board effectiveness and balance.  Some activist investors may have a more social agenda in mind.  A plan and taking action to stay ahead of all of this is crucial to the board.

Most investors entrust activists for the simple reason that there is great potential for higher returns.  The sheer, enormous amount of capital managed by activists and their demonstrated ability to very quickly become large shareholders has fueled their credibility.  They are also known to invest heavily in resources, easily convince institutional shareholders and have benefited from increasing M&A activity. Input from long-term, operational activists can benefit a company

Activist fund performance has not been impressive.  That has caused investors to reconsider investing in activists and voting with them in proxy fights.  Activist investors are viewed as outsiders, more focused on the numbers than the strategy and culture of the company.  They have been known to hurt company performance by forcing the desertion of long- term investments and initiatives. This can hinder the company’s ability to compete and be successful in longer time cycles.

The fact that it has become easier for activists to achieve their objectives and much harder for companies to reject activists’ demands has become a double edge sword.  Nevertheless, activist investors and companies are realizing that proxy fights are time consuming and costly.

Although there is a tremendous spotlight in the news regarding activist investors, their long-term prognosis remains unclear.   Their campaigns have become increasingly innovative, but many activist investors have broken trust, which is the bedrock of American capitalism.  The future of activists will depend on long-term and not just short term gains.

The US continues to be the most active market for activist investors, with an increasing focus on Japan, the Far East and Australia. Europe seems to lag behind.  Some of the top activists include Starboard Value, JANA Partners, Third Point Partners, Carl Icahn, GAMCO,  and Pershing Square Capital Management, to name a few.  The best activists, are the ones that are invested in the long run and take the time to build relationships.