I work with a number of military officers transitioning their careers to the private sector. After 20 years they have achieved a rank and reputation within their service for leadership and intellect. As they look toward their first retirement, they often do not know how to translate their military acumen to the boardroom or C-suite…. Read More 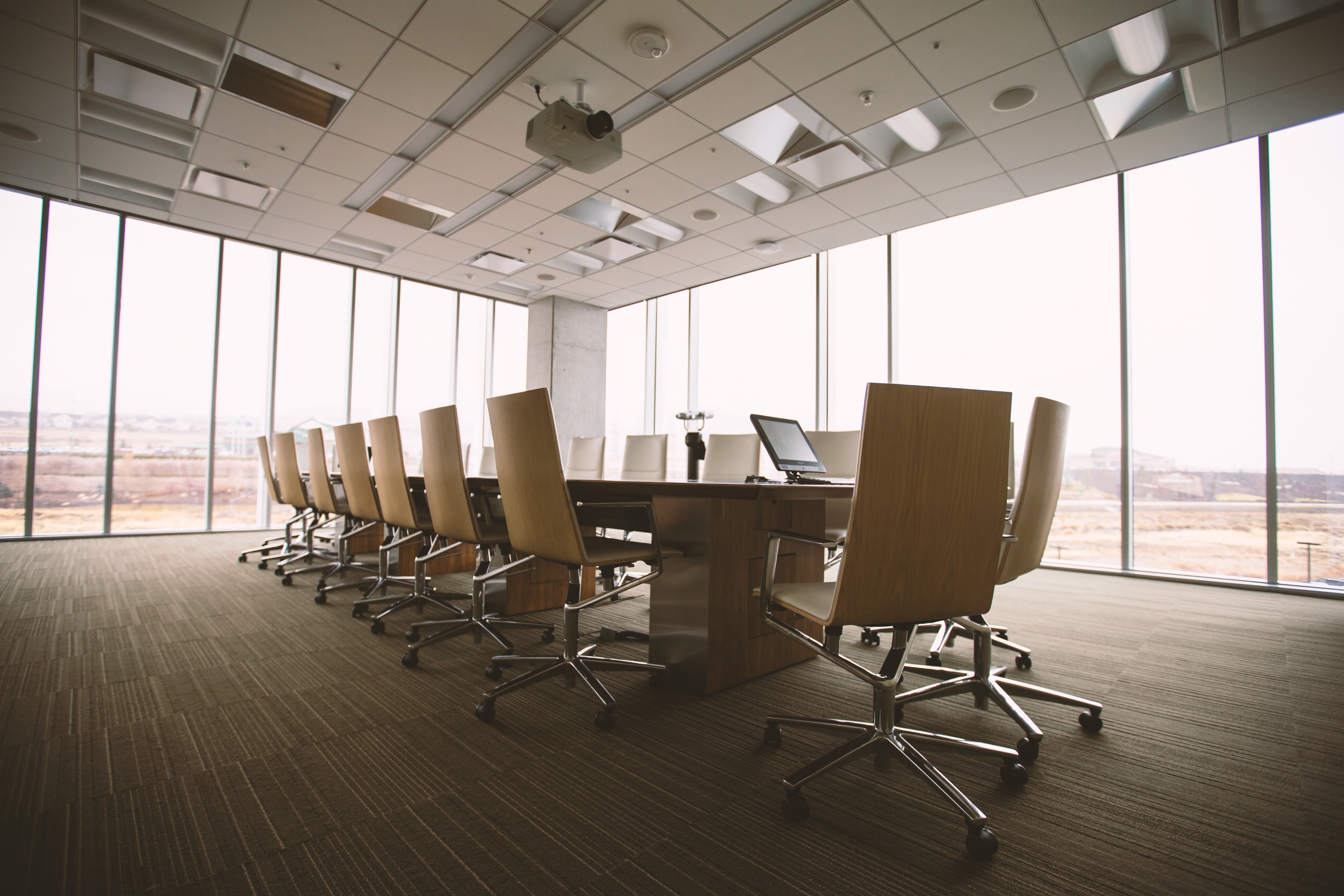 Obsolescence should not be feared. While it signals the end of something familiar, it welcomes a new way forward. We have reached this crossroads with retained executive search. It is obsolete. Today, the retained executive search process is costly. Frequently, after lengthy recruiting processes, retained searches deliver new board members who fit poorly with the… Read More 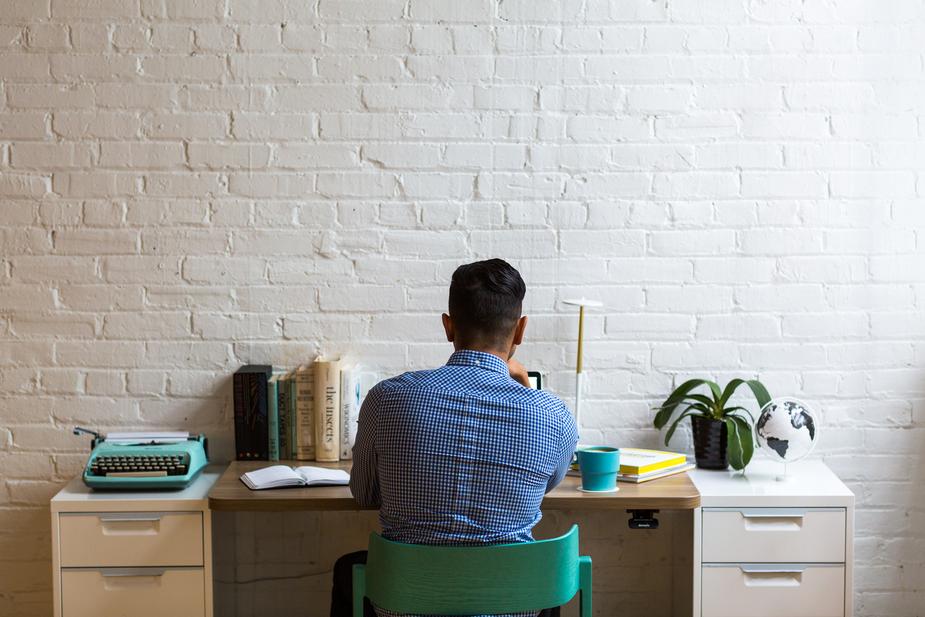 I have written quite a few earlier posts regarding how to effectively build your network, but how do you network when you are an introvert?  While extroverts typically flourish and are energized by networking events, most introverts loath the idea of having to “work a room”.  From a borderline introvert/extrovert myself and running a business… Read More 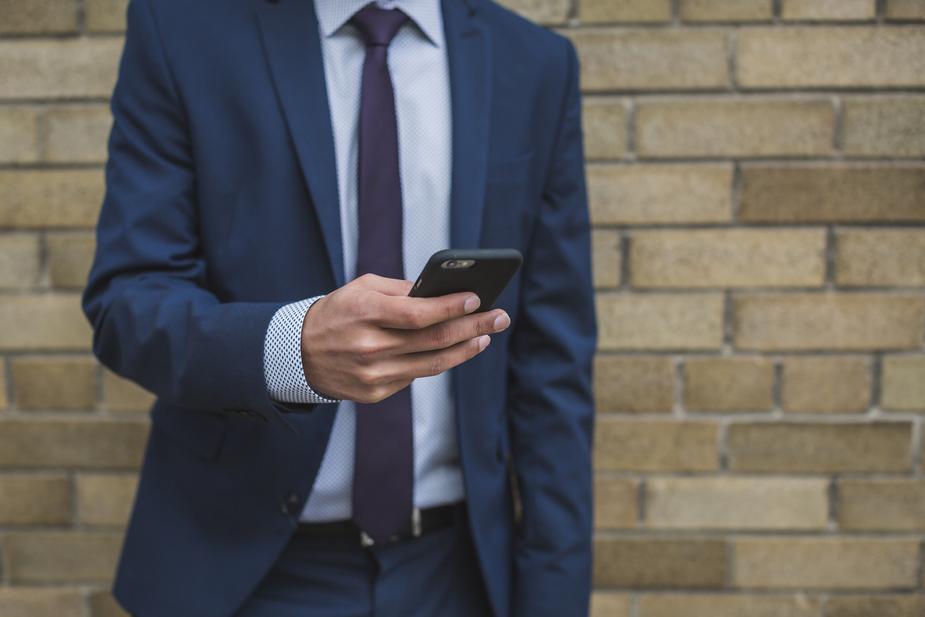 As I prepare for a speaking engagement set for today at the Military Officer’s Association of America (MOAA), I can’t help to ponder what I have been asked to speak about.  The agenda is for me to speak about best practices for working with retained and contingent recruiters. So, I could not help to revisit… Read More

Earlier today, I was speaking with a long-time friend and tremendously accomplished executive.  Our conversation turned to his interest in independent directorships with corporate boards. He exclaimed how difficult it has been to be considered for board opportunities.  He never thought it would be this arduous.  After all, he has served as an executive board… Read More 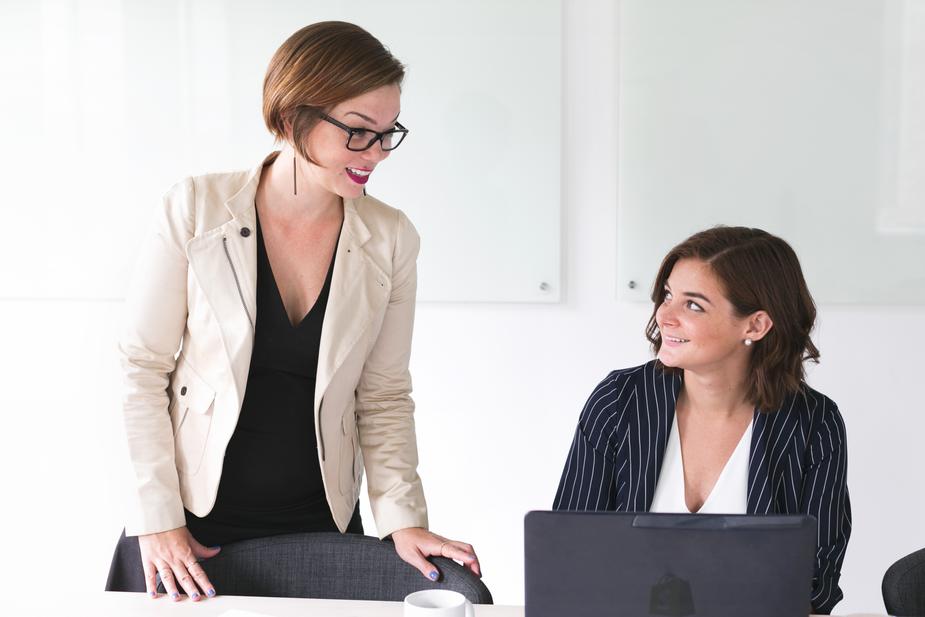 Over ten years ago, I flipped the retained search model on its head and launched Summit Executive Resources. The vision and mission for Summit at the time, and still is today –  to serve as an agent to executives to represent their interest in their next C-Suite role or independent directorship. Sports agents serve star… Read More 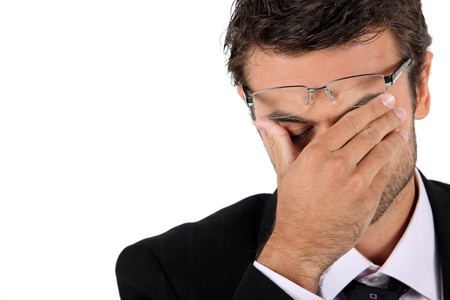 There is a scene from the animated film, Ratatouille, that is one of my favorite “take you back moments”.  The persnickety food critic, Anton Ego, requests a dish to critique with the belief that he already will be disappointed. The dish he tastes, ratatouille, ultimately takes him back to his childhood and he writes a… Read More 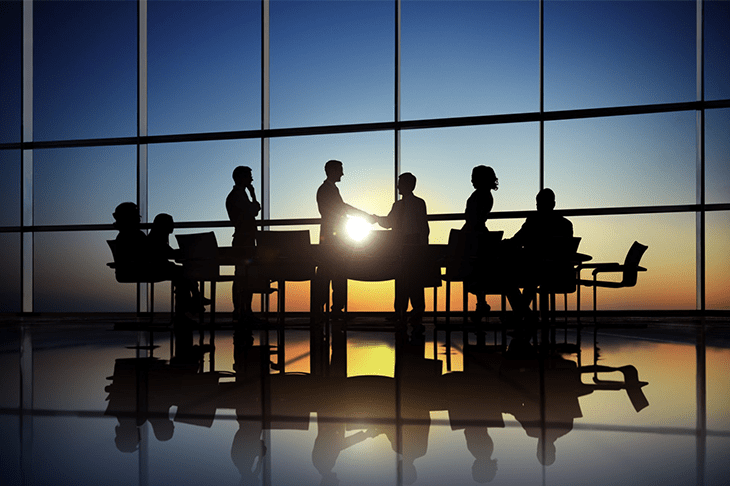 It is quite refreshing to hear that corporate boards are finally turning their agenda toward talent. Institutional investors are getting involved in the topic of talent. Corporate boards are starting to engage on talent issues. At least half of boards are talking about talent management and the human capital agenda, but data shows that boards… Read More